Duck down PK goose down. 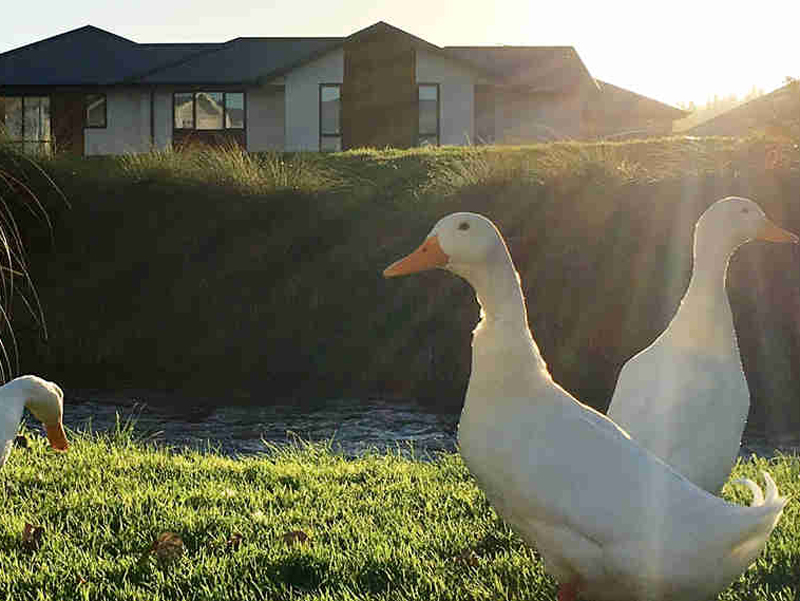 Down jackets and duvets currently on the market are mainly white duck down, grey duck down and goose down. So what is the difference between duck down and goose down?
1. Odour Contrast
Duck down has a slight oily smell, while goose down does not. We know that ducks are omnivores, whether roughage or green fodder, or insects, earthworms, fish and shrimp, etc. can be used as duck food. Due to the high fat content in food, duck down has high fat content and generally has a fishy smell. The food of geese is mainly plants, and general wild grass and aquatic plants can be eaten by geese. Therefore, there is less goose down oil and almost no odor. However, the down processed after washing should not have peculiar smell, otherwise it is an unqualified product.
2. Appearance difference
Compared to the size of down, goose down has larger and longer piles, while duck down has relatively smaller and slightly shorter piles. Goose down looks finer, duck down is rougher. 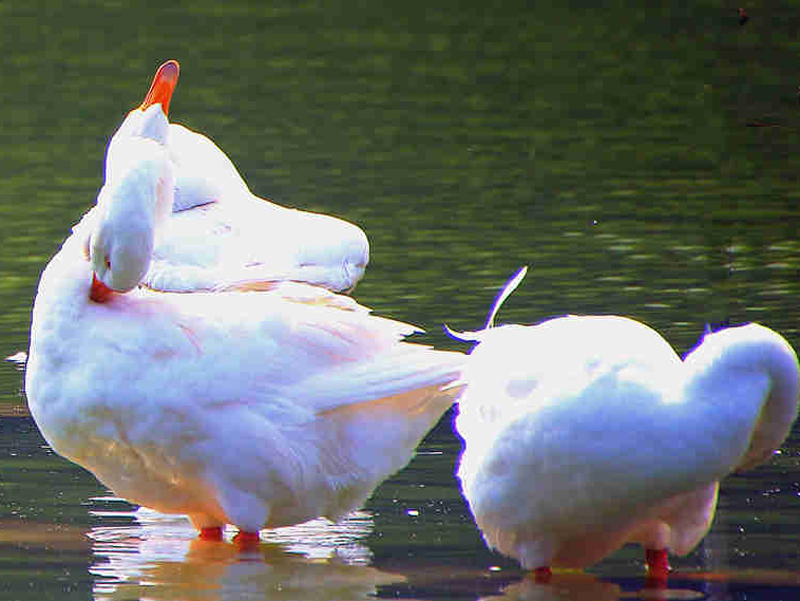